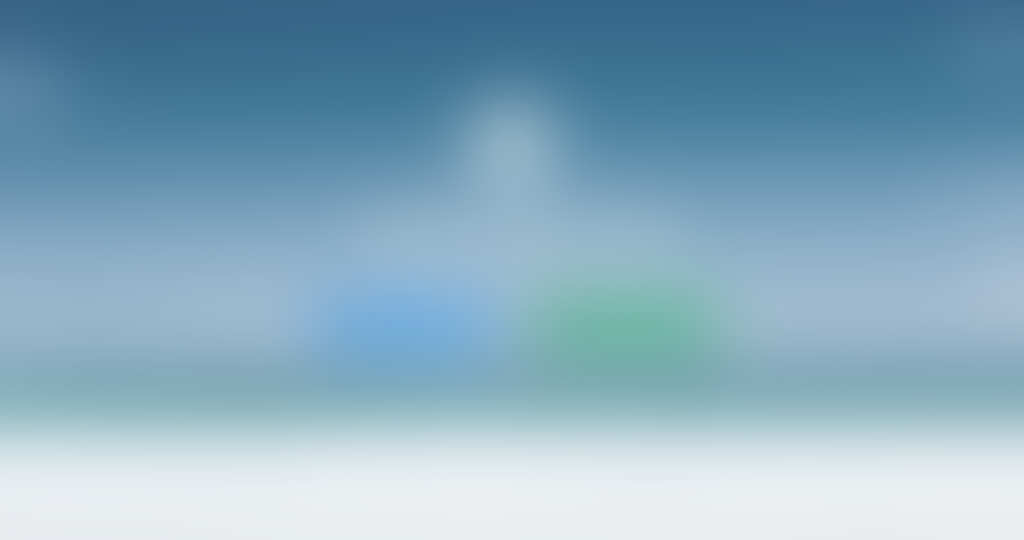 A variety of facilities at your disposal where you can practice your favorite sport!

Take a look at this page

A world of games with reserved spaces

Looking for authentic flavors? Inside the Camping you can find a rich selection of different flavors: bar, restaurant, pizzeria and food.

Sea, countryside, or something different?

Discover the recommended routes: discovering Tuscany and its treasures.

Camping Bocca di Cecina is OPEN ALL YEAR and the bungalows are equipped with HEATING and CONDITIONED AIR.;
as well as for a beach holiday on the Etruscan Coast,
Camping Bocca di Cecina is also an ideal base for hiking and cycling in any season.
Thanks to the strategic position in which it is located, it is possible to wander between multiple scenarios: for example, along the suggestive route of roads that follow the Cecina river or through the beautiful centuries-old pine forests that have been Biogenetic Nature Reserve since 1977, as well as areas of primary historical and archaeological interest.

Camping Bocca di Cecina is located in the heart of the Etruscan Coast, in Tuscany and has a direct access to the sea; is OPEN ALL YEAR ROUND and offers both PITCHES for campers and caravans and comfortable and welcoming BUNGALOWS equipped with air conditioning and heating.

Due to its strategic position, Camping Bocca di Cecina, in addition to being the ideal place for a beach holiday (also this year awarded with the Blue Flag), also represents, in any season, an ideal base to devote to gastronomic tourism, to reach cities of art such as Pisa, Volterra, Florence and others, or devote oneself to excursions on foot and by bicycle,
wandering among multiple scenarios:
for example, along the suggestive route of roads that follow the path of the Cecina river, or through the beautiful secular pine forests that have been a Biogenetic Nature Reserve since 1977, as well as areas of primary historical and archaeological interest.

Find the best accommodation for your holidays!

More than just a camping

THE RIGHT PLACE AT THE RIGHT MOMENT Inside the Camping there are several areas for the barbecue where you can prepare excellent grilled: meat or fish depends only on you! Each area is equipped with several stoves in order to allow everyone to use the embers for the time necessary for the best cooking of your food. One of the many ways to do camping life.

AMONG A FEW REMAINED CAMPS Camping Bocca di Cecina has a privileged access to the sea and offers its guests everything needed to spend an unforgettable holiday. BLUE FLAG 2019 Taken from the Tirreno this year: “a confirmation more than welcome and that affects the entire coast of the Lower Val di Cecina, from San Vincenzo to Castiglioncello crossing in all eleven seaside resorts.” (Continue reading the article)   BAR ON THE BEACH In 2018 was inaugurated the new platform on the sea where the bar is located and a wide track dedicated to parties and events during the summer season. Area particularly impressive during the sunset where the spectacle of colors is accompanied by a good aperitif.   EVENING DIVING IN SEA ? Thanks to the proximity to the Camping, returning to the beach for an unexpected dive is not a problem.   ALL THE NECESSARY The Camping is equipped with beach umbrellas, sunbeds and deckchairs for hire. On this page the prices in detail. SEASONAL RATES BEACH / CAMPING BOCCA DI CECINA 1 BEACH UMBRELLA + 2 BEACH CHAIRS 1° LINE 2° LINE SEASONAL € 412,00  € 382,00 MONTHLY € 278,00 € 242,00 FORTNIGHTLY € 161,00 € 130,00 […]

FOR YOUR APP YOU NEED ONLY A CLICK Camping Bocca di Cecina offers its guests a wi-fi connection to stay connected! In the different areas there are hot spots from which you can access. To start browsing it is necessary to introduce the password, available for free at the reception.

WHERE WE ARE / HOW TO ARRIVE

DISCOVER ALL THE INFORMATION